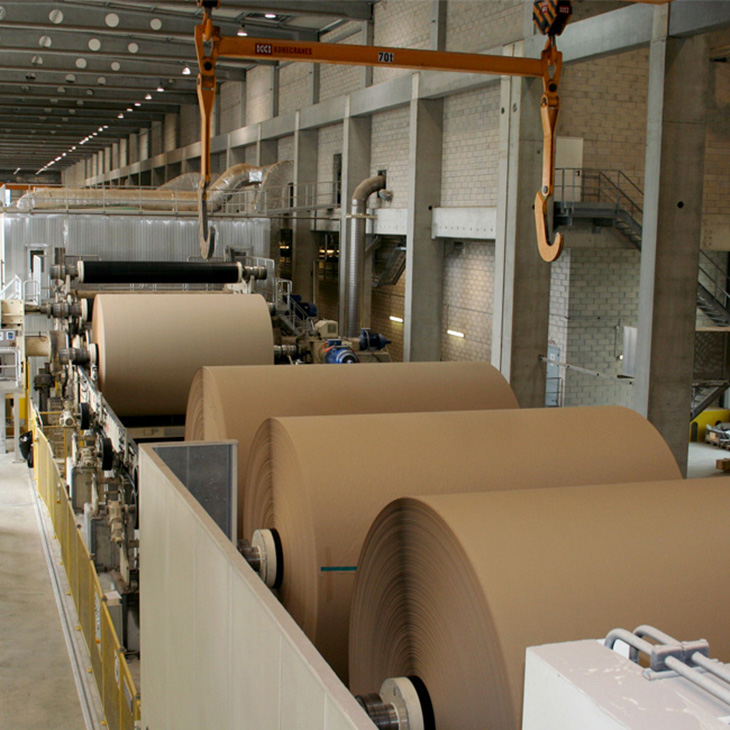 Saica has acquired the French group Emin Leydier, manufacturer of paper and corrugated packaging. This includes all of its shareholders; including part of First Eagle Funds for US investors, and the Emin family and Leydier family shareholders.

Thanks to this acquisition, Saica strengthens its growth strategy in Europe, enabling a significant increase in their capacity of services, which allows its customers greater flexibility.

Finally, the synergies created by this new group, in both recycled paper and corrugated board sectors will help Saica’s customers to lower their carbon footprint, according to the circular economy principles.

“We are proud of joining a renowned industrial player, who shares our values of social dialogue, know-how and proximity to customers. This new situation opens extraordinary possibilities.”

“We are happy to integrate Emin Leydier’s team within Saica, its skills and fame of being a good professional of our sector.

This transaction enables Saica to increase its packaging solutions value in the French and European markets, thanks to materials and customers logistics costs optimisation, at the same time as we lower the impact on environment.”

Saica has carried out this process with the legal advice of Bredin Prat Lawyers and the financial and law audit of PWC France.

This operation has been authorised by the European Commission Mergers Control Authorities.

Emin Leydier has been created in 1975 from the merger of two family companies Cartonnerie Emin and Papeteries Leydier. The group Emin Leydier is specialized in the manufacturing and sales of paper and corrugated board packaging. Emin Leydier operated in France with 8 industrial plants and sells its products in France and Europe. The group has a huge customer’s portfolio from industrial, food industry and e-business sectors. In 2017 the group employed 1 029 people.