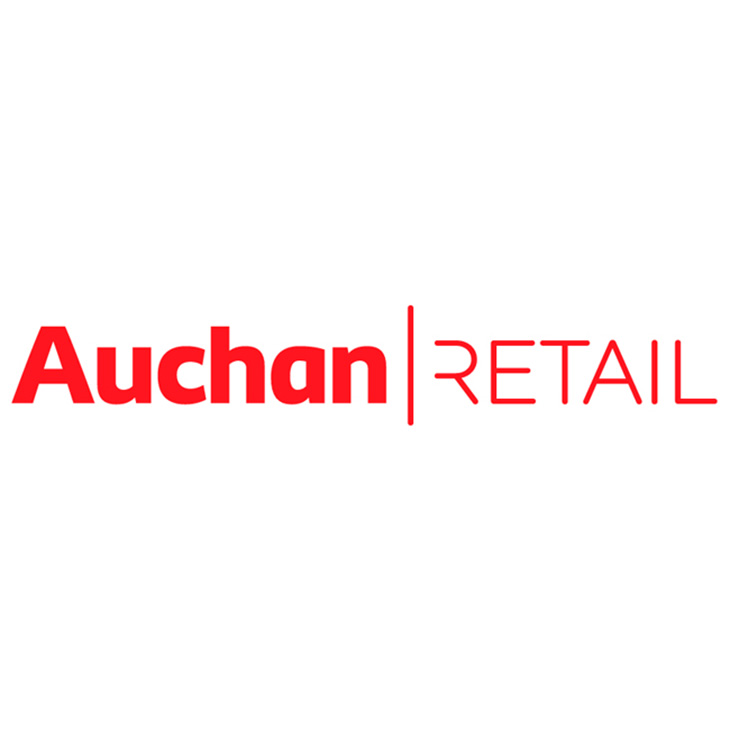 We search for solutions that prevent waste

Auchan Retail Spain and Saica Natur worked to separate 74% of the waste generated by the client in 2015 to valorise 70% for energy purposes; in other words, more than 40,000 tonnes.
They moved from a linear to a circular economy by recycling the materials that have produced biogas, energy, pellets and new cardboard boxes that have again reached consumers.
Soil and water contamination and CO2 emissions are lowered with each tonne of waste recovered. Moreover, the waste is transformed into secondary raw materials to reduce the exploitation of new natural resources.

Recurrent case phrases:
At Auchan Retail Spain, we have recycled more than 3,600 tonnes of plastic in the last three years which would have taken some 500 years to fully degrade, thereby preventing the consumption of nearly 7 million litres of petrol (which equals the fuel used for 100 aeroplane trips between Madrid and New York).