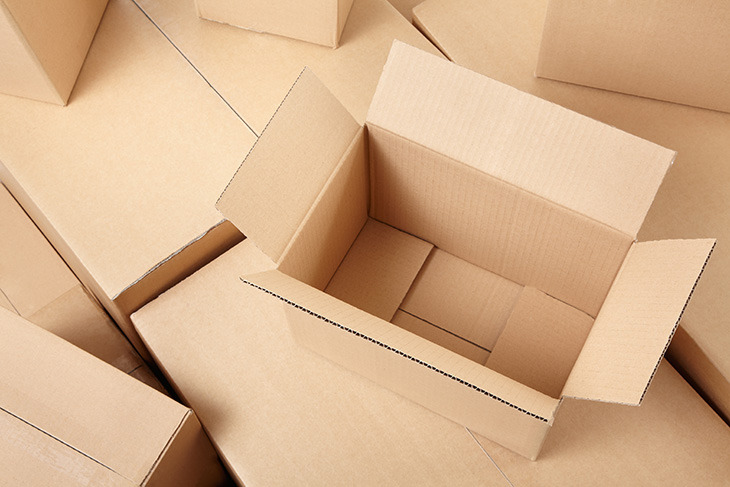 Saica Pack teams in the UK have been supporting relief efforts to the Ukraine crisis.

Saica Pack Hartlepool has made a donation of corrugated boxes, used to hold and protect quilts being sent to the Ukraine for those who have been displaced from their homes.

Meanwhile, staff at Saica Pack Wigan raised over £613 for the crisis through a cake sale. Staff were encouraged to bake cakes which were sold to staff in the workplace, with all proceeds donated to the British Red Cross Ukraine Crisis Appeal.

Donations are used to help those affected by the crisis get food, water, first aid, medicines, warm clothes and shelter. Hundreds of thousands of people still have no food, no water, no medical care, and no heat or electricity and Red Cross teams have been working around the clock to get critical care to those who need it most, both in Ukraine and its bordering countries.

Brian Lister, Country Manager UK & Ireland, Saica Pack, commented: “We’re proud of all our teams who have dedicated their time, energy, resources and money to doing their bit to support those suffering from the terrible situation in Ukraine. We know lots of our people are contributing in their own individual ways as well as through organised team activities and we applaud their generous endeavours.”