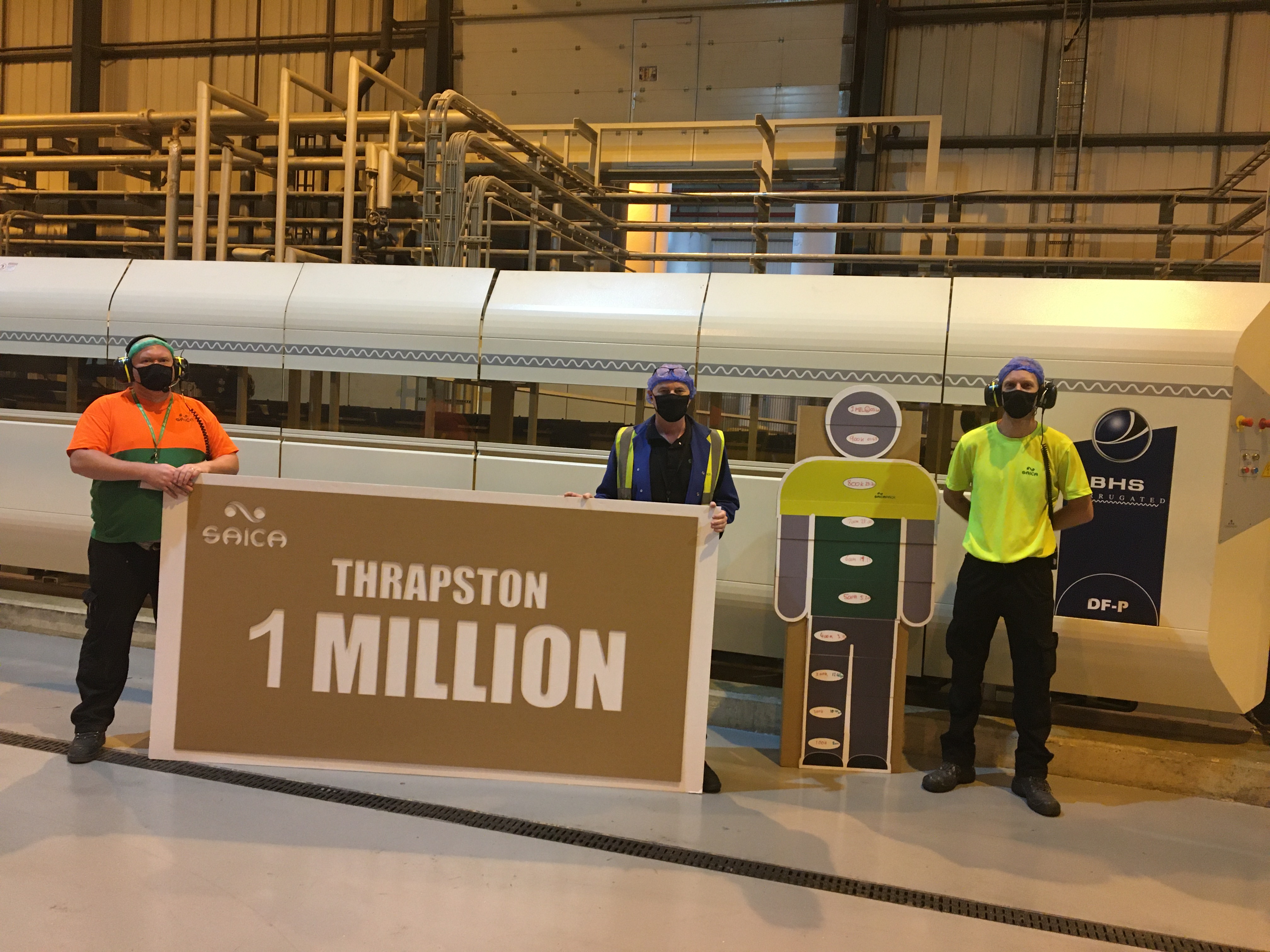 Saica Pack successfully manufactured more than 1m square meters worth of corrugated cardboard at its Thrapston facility near Northampton.

Over 24 hours, a dedicated team of professionals oversaw the production of 1,150,000ms2 of corrugated cardboard. The event, called T1M (Thrapston 1 Million) abided by strict social distancing measures, reflecting the team’s commitment to achieving the feat despite facing several logistical challenges.

The ambitious team included a mix of team Leaders, operators, supervisors and a handful of other employees at Saica Pack Thrapston.

Commenting on the achievement, Allan Foakes, Regional Managing Director at Saica Pack South East, said: “I would like to say a huge congratulations to everyone involved in T1M. The achievement is a testament to the hard work put in by the team, and to achieve it safely and securely while abiding by social distancing measures shows their fantastic can-do attitude.” 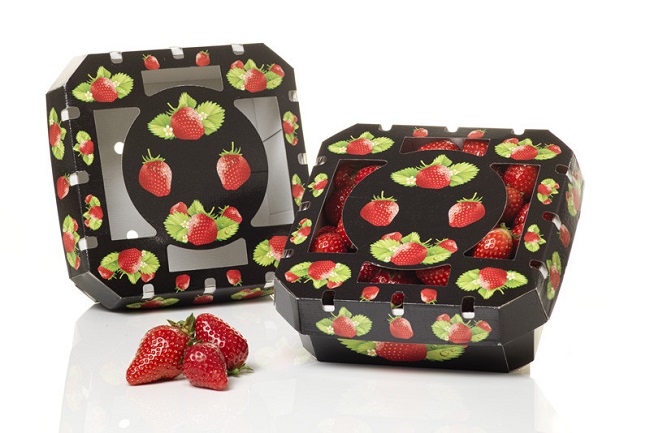 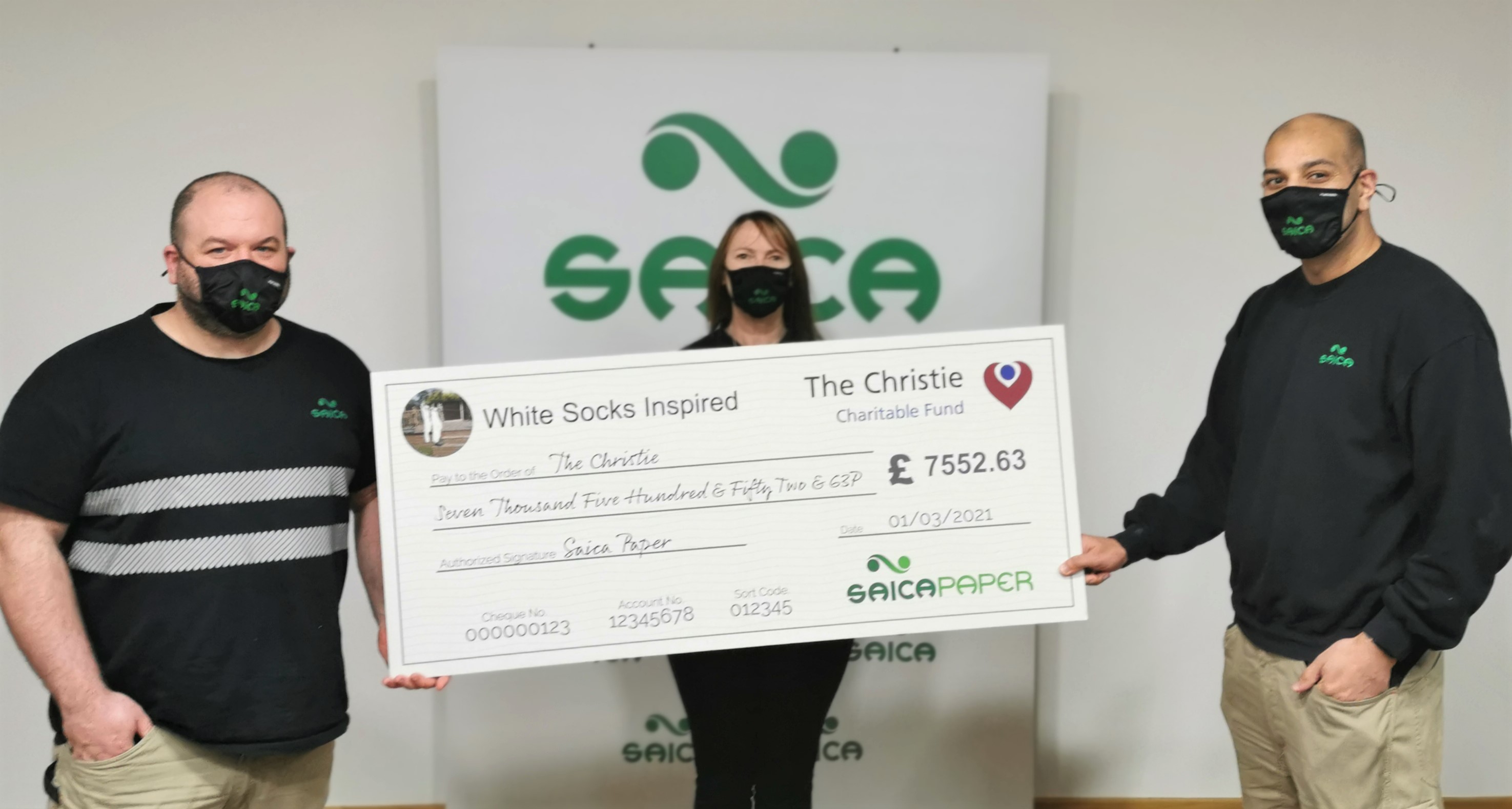