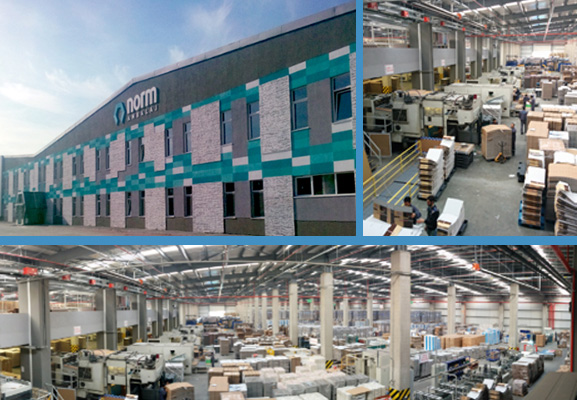 • Saica Group has signed an agreement with the group Norm Ambalaj to acquire a new plant in Turkey.
• Sakarya plant employs 159 people and has 75 million square meters capacity of corrugated board.
• The partnership between Norm Ambalaj and Saica will continue in the long term.

Saica Group has reached today an agreement with the group Norm Ambalaj to acquire their plant in Sakarya, Turkey. This acquisition would provide an increase of 75 million square meters in Saica´s corrugated board capacity while increasing its product footprint and product range for the Turkish market. Saica and Norm Ambalaj will continue their collaboration following this partnership agreement.

With this agreement, Saica takes a step forward in its business growth strategy, allowing the group an improvement in its service capacity and an increase in its supply for its customers in Turkey. This deal is still subject to approval by the Turkish anti-trust authorities. Representing Saica, EY and Bener participated as financial and legal consultants respectively while PAE and 3SEAS joined as legal and financial consultants on behalf of Norm Ambalaj group, also in that order.

In 2014, Saica entered the Turkish market and since then, the group has made several investment projects to further develop its infrastructures and machinery in the country. The latest investment was the one made in a new corrugator machine in 2017.

“This operation is an opportunity to increase Saica´s value proposition of sustainable packaging solutions in the Turkish market. It will also optimize material and logistics costs for our customers while reducing Saica´s environmental impact”, said Pascal Giraud, General Manager, Saica Pack, a division of Saica Group. 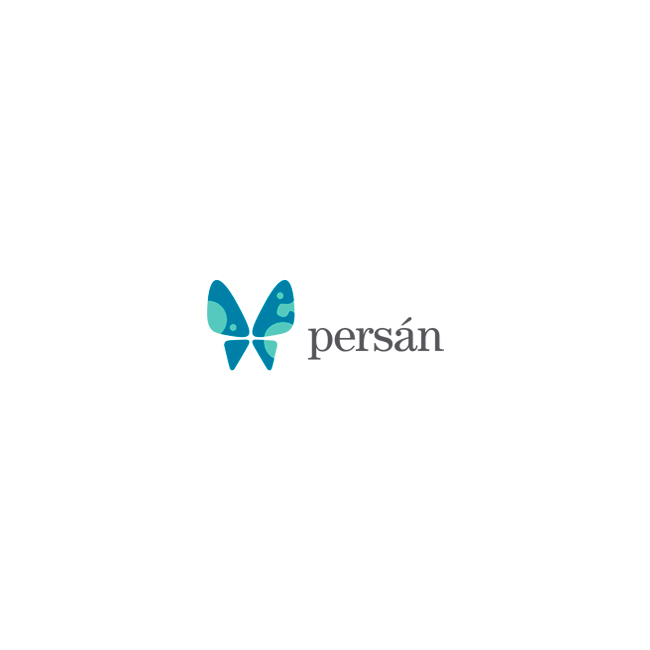 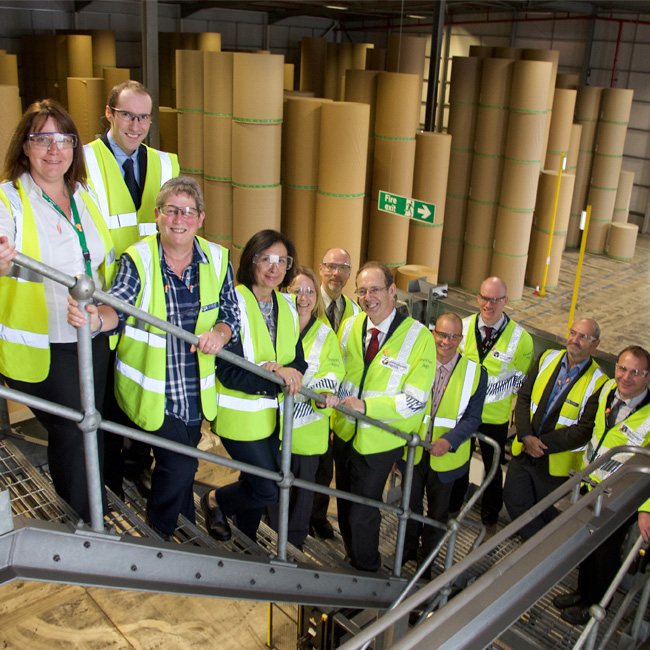 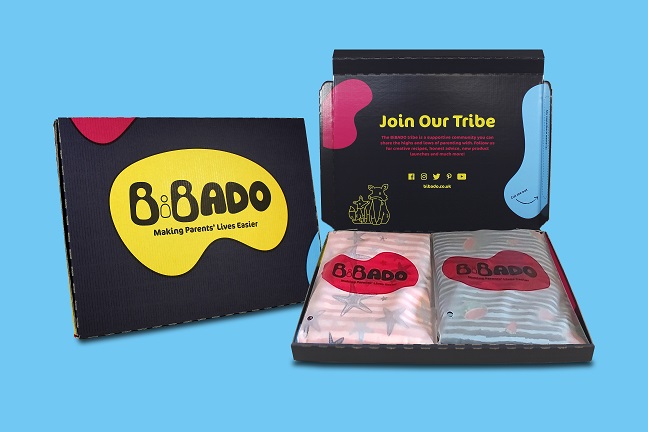