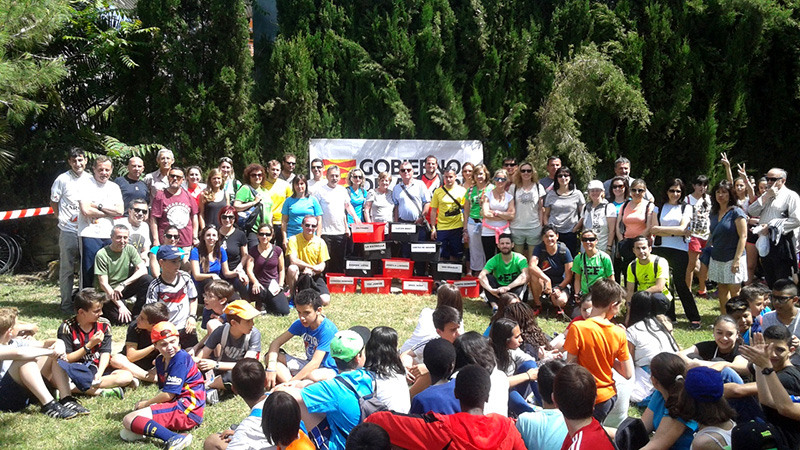 More than 650 students in ten schools from the Margen Izquierda district in Zaragoza have participated in this day of coexistence and sports in the Tío Jorge Park.

As such, with the help of the Neighbourhood Association, the multinational company strives forward with its strong commitment to the cultural and social development of the neighbourhood, improving the well-being of the local residents.

The Aragonese Orientation Federation (FARO) and Saica, alongside the Picarral Neighbourhood Association, collaborated in the 7th School Orienteering Day that took place this Friday in the Tío Jorge Park in Zaragoza. This activity, organised by the FARO, aims to promote sports among young people in healthy, urban environments such as parks.

More than 650 pupils from ten schools in the Margen Izquierda region of the capital of Aragon took part in this day of coexistence, in which the collaboration among teams was what was most important

The participants had to find a series of checkpoints shown on a map in the shortest amount of time possible. To do this, group tactics and choosing the most appropriate route at all times enabled them to complete the route and finish in the quickest possible time.

With its quest for commitment to the neighbourhood, Saica, alongside the Neighbourhood Association, once again collaborated in the organisation of this event, demonstrating its strong commitment to the cultural and social development of the area, improving the well-being of its residents.

Saica has been one of the sponsors of this project which raises the awareness of children at a school age, by means of the transmission of educative, social and environmental values that act as a reference for them. 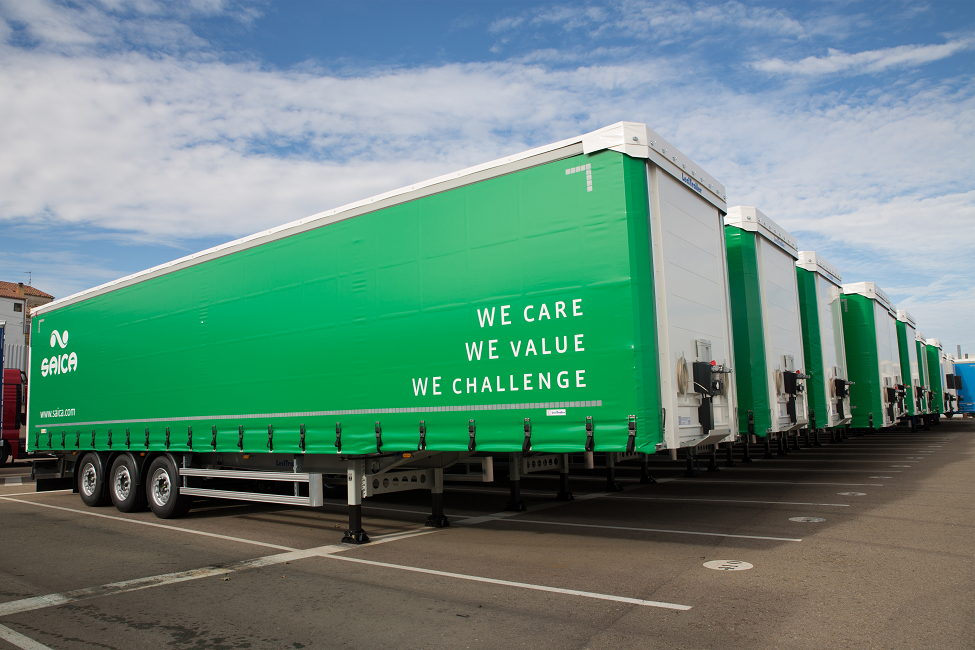 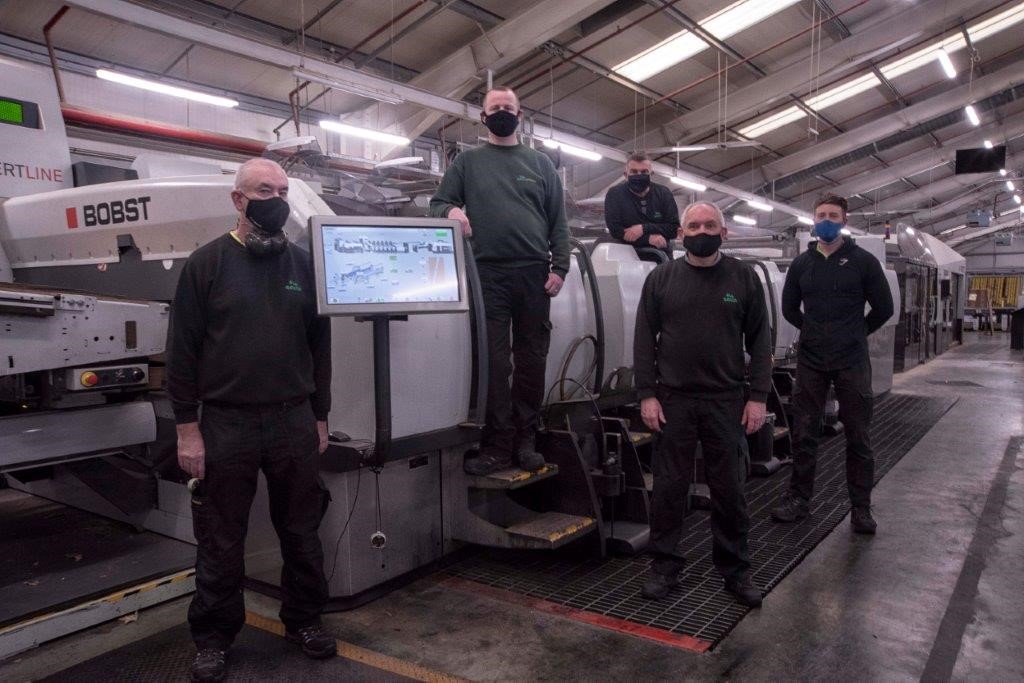