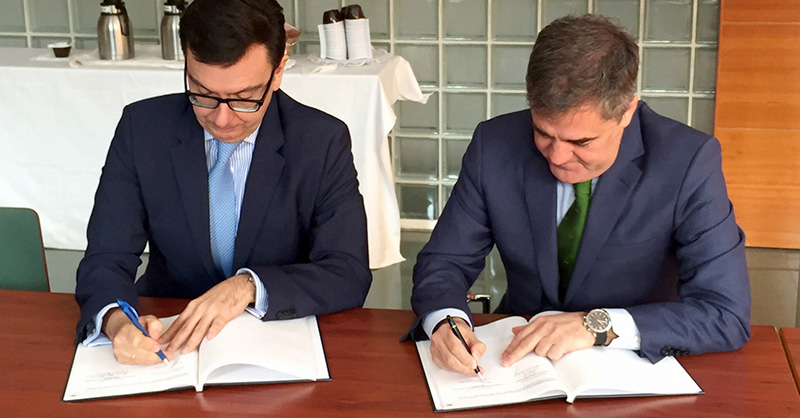 The EIB grants a 70 million euro loan to saica under the "Juncker Plan" to reinforce the sustainability and energy efficiency factory in Zaragoza.

The European Investment Bank will finance Saica's investments in new technology in order to improve the production lines in their paper factory for corrugated cardboard in El Burgo de Ebro (Zaragoza). The vice-president of the EIB, Román Escolano, and the President of Saica, Ramón Alejandro have confirmed today in Zaragoza that a loan of 70 million euros has been granted as part of the Investment Plan for Europe, which aims to contribute to the company implementing new sustainable production processes based on circular economy.

Saica is a family-run company that has been making paper and corrugated cardboard packaging for 70 years. It is a leader in its area in Spain, and it is also one of the most relevant in its sector in countries such as France and the United Kingdom. The loan confirmed today with the EIB will allow for the incorporation of the latest technology so that their processes are more ecological and efficient, reusing their resources better and avoiding them from being sent to landfill.

Specifically, the investment at the El Burgo de Ebro site will allow for the production of a new paper with a similar look and properties as that manufactured by means of virgin fibre (Kraftliner). Furthermore, the financing from the EIB will allow for this Aragon-based company to invest in innovative technology and processes to develop a new catalogue of high quality, white printing paper.

This way, the EIB’s financing will contribute to ensuring the competiveness of Saica thanks to the cost reduction and diversification, both in terms of its raw materials and its range of products. The support from the Investment Plan for Europe will also allow the company to benefit from financing in advantageous conditions and to shorten the time frame of the execution of the project. The loan from the EIB will have a positive impact on the creation of employment in Zaragoza, where it will allow for 570 jobs to be created during the implementation phase in the next two years and another 118 long-term jobs.

In the signing ceremony, the vice-president of the EIB, Román Escolano stated that «the loan signed in Zaragoza will allow Saica to carry out the investments that are necessary in order to produce in a more efficient, competitive way. With more than 9,000 workers, Saica is one of the largest employers in Aragon. The EIB’s financing will contribute to the development of the future of this Zaragoza-based company through technological innovation and the use of production systems that are more sustainable and efficient in the management of resources». The vice-president of the European Commission, head of the Jobs, Growth, Investment and Competitiveness team, Jyrki Katainen, has confirmed, «the modernisation of the production lines to boost sustainable industrial production requires investments. It is here where the Investment Plan for Europe can play an important role. I’m satisfied that this loan agreement signed today with the backing of the European Fund for Strategic Investments (EFSI) will allow Saica, a family-run company, to invest in the latest technology, to produce sustainably and to create new jobs». The president of Saica stated that, «at Saica, innovation, development and research in new products and processes are the foundations for our differentiation on the market. The loan signed today with the EIB is an important support to continue boosting innovation as a key to our commitment with the sustainability of the company in the future».

About the European Investment Bank

The European Investment Bank (EIB) is the European Union’s long term lending institution whose shareholders are the Member States. The EIB enables the long term financing of viable investment projects with the aim of contributing to the achievement of the objectives of the EU’s policies.

The Investment Plan focuses on breaking down the obstacles to investment, providing visibility and technical assistance to investment projects and an intelligent use of the new and existing financial resources. The Investment Plan is already yielding results. The European Investment Bank (EIB) estimates that with the projects that had been approved up until November 2016 under the framework of the European Fund for Strategic Investments (EFSI), a total of 154,000 million euros will be mobilised for investment within the European Union. Based on this success, on 14 September 2016 the European Commission suggested extending the Plan, increasing its capacity and duration, as well as reinforcing its strengths. Here there is a list of the most recent EFSI figures by sector and country. For more information, check the FAQs. 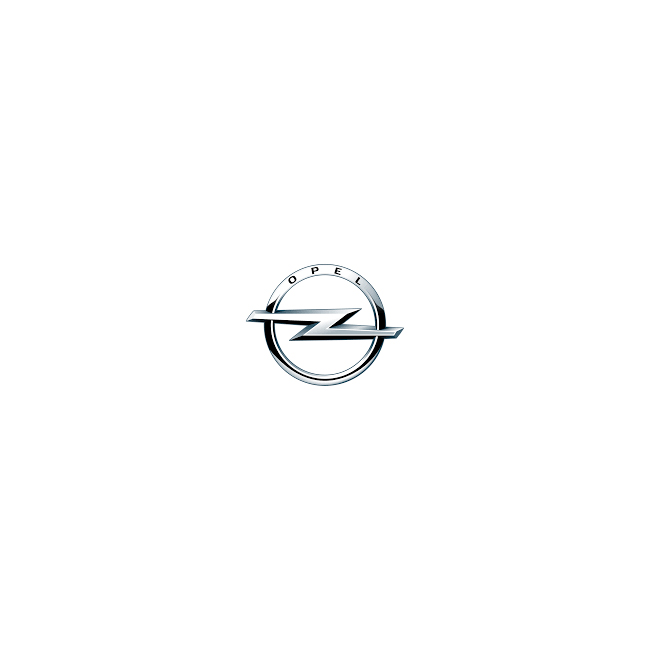 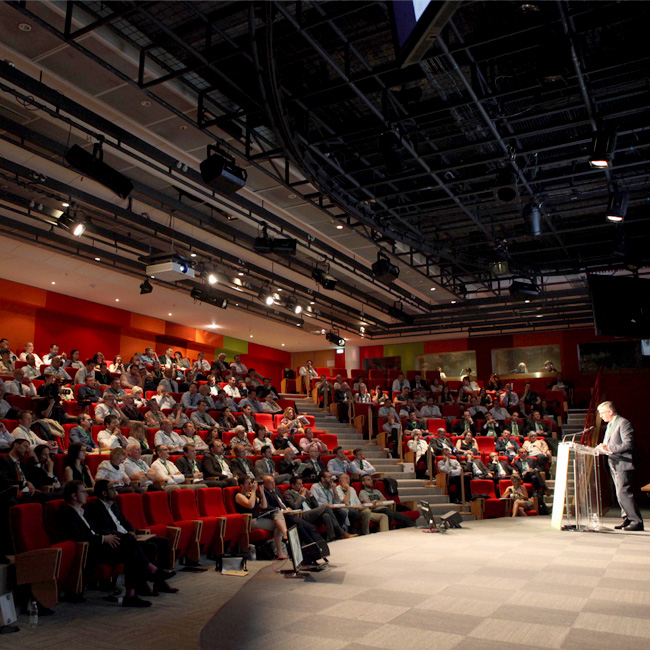