Saica Pack is Rockline’s Supplier of the Year 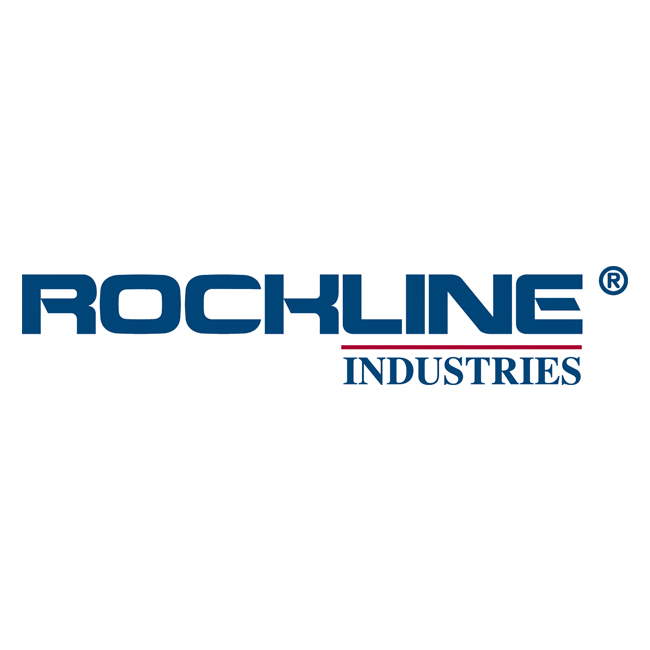 Saica Pack has been named as Supplier of the Year at leading Wet Wipe manufacturer Rockline Industries’ 2016 State of Rockline Address event The award is the latest in a successful year for Saica, who also claimed Gold at the Starpack Awards in September, in addition to a Supplier of the Year award with printing company OKI.

Rockline are currently supplied by Saica Pack South West, who produce quality packaging and are based across two sites in Thatcham and Newport, for a range of various wet wipe products. Saica beat off stiff competition to win the award at Rockline’s showpiece award event after being judged to have supported Rockline at every level and in every aspect throughout the organisation.

The key factors behind Saica’s victory were in providing unique and creative ideas that Rockline were able to convey to benefit their customers in their products. Saica also provided training to members of the Rockline team to involve them in the packaging process.

Wayne Hunt, Sourcing Manager, Rockline, said: “Our relationship with Saica goes back many years but what has elevated their standing within our business has been a consistent investment in building a partnership. They are committed to working together with us to a common goal – that of understanding and delivering against the expectations of our customers.”

Jennifer Gladwyn, Account Manager, Saica Pack, said: “We were delighted to be named Rockline Supplier of the Year 2016. The award reflects all the efforts made by Saica to work in Partnership with Rockline and support the challenges they face in their marketplace. This has been achieved over recent years with Saica personnel communicating directly with their Rockline counterparts enabling improved speed of response, idea generation and high level customer focus.” 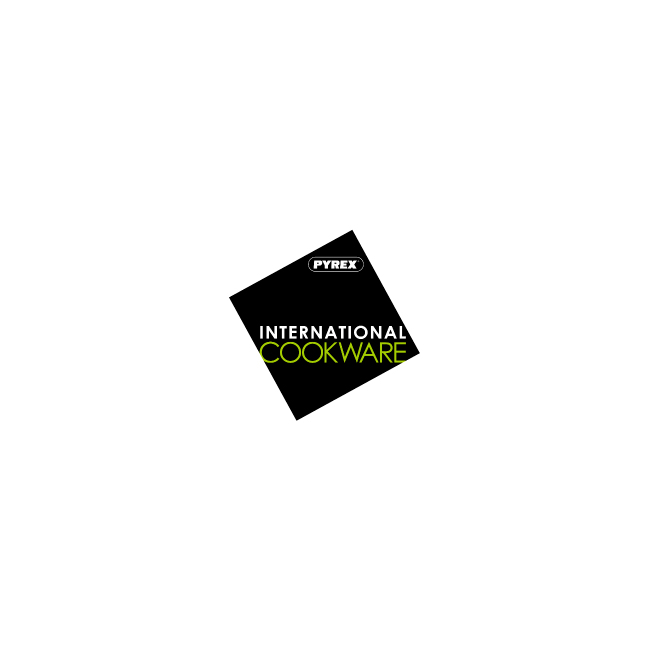 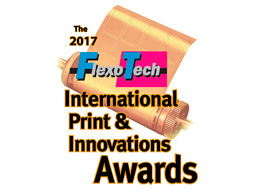